A quick trip to the border with America

During our trip few times we came across the border with the United States. However now, we head straight forward to it, to Chatham-Kent, the city which shares one of the lakes with United States (Lake St. Clair). The journey from Peterborough takes us over four hours, but en route we’ll stop in few interesting places, so obviously we’ll get there a bit later.

There’re a lot of noteworthy places, including Oshawa, in which you have to see the murals decorating walls of the buildings in the city center. They were created by well-known artists. Annually, there’re air shows held here (called Aviation Expo), which attract thousands of the aviation fans. Enthusiasts of historic cars will find something for themselves too - Canadian Automotive Museum holds a huge collection of the exhibits.

Then we pass the suburbs of Toronto, without stopping though – we’ll come back here in a few days, so there’ll still be the opportunity to explore this beautiful city. We won’t make a stop until Kitchener, in which annually Octoberfest is held, the biggest festival of this sort, right after the original, organized in Munich. In Kitchener is also located the Homer Watson House & Gallery, a museum devoted to the famous Canadian painter. Watson was a founder of the Canadian Art Club, and beautiful Canadian landscapes painted by him, delights the visitors with their unique charm till today. 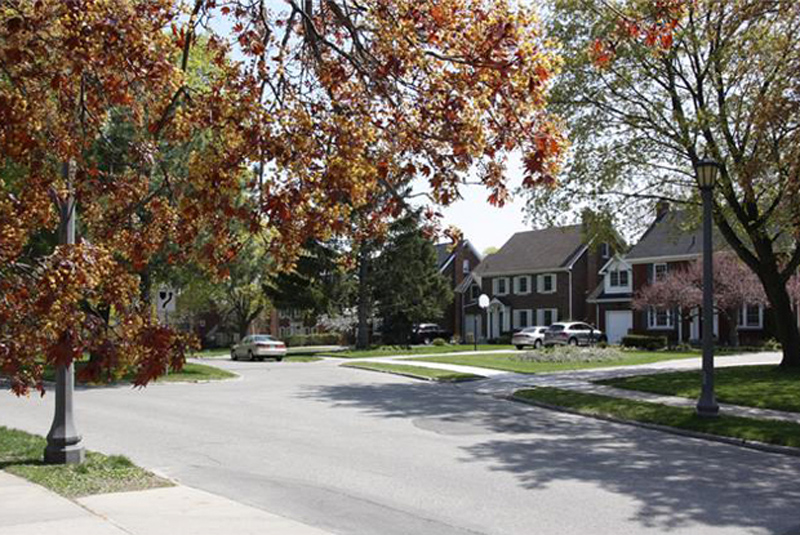 In the city is also located Woodside – a home of the Canadian minister, William Lyon Mackenzie Kind, who became famous for the longest seniority. Its old Victorian style was restored, it was also recognized as Woodside National Historic Site of Canada. A real Kitchener gem is Victoria Park, situated in the very center of the historic part of the city, as well as Grand River (Canadian Heritage River), from which residents draw potable water.

A London, far away from England

Next city we pass by is London. One of its attractions is St. Peter's Cathedral Basilica, dignified building with steeple towers and decorated façade. Interesting are also the colorful trees made of metal, standing in the center – they constitute an original example of modern art. The oldest building of the city, Eldon House, created in 1834, is a real oasis of beauty and peace. Monumental mansion practically hasn’t changed since it was built. Now you can visit it, see the family memorabilias, the furniture, as well as the Harris’s valuables. The gardens stretching around the house are breathtaking.

After exploring the mansion we move forward, to finally get to Chatham-Kent. It’s less that 1,5 hour of driving. 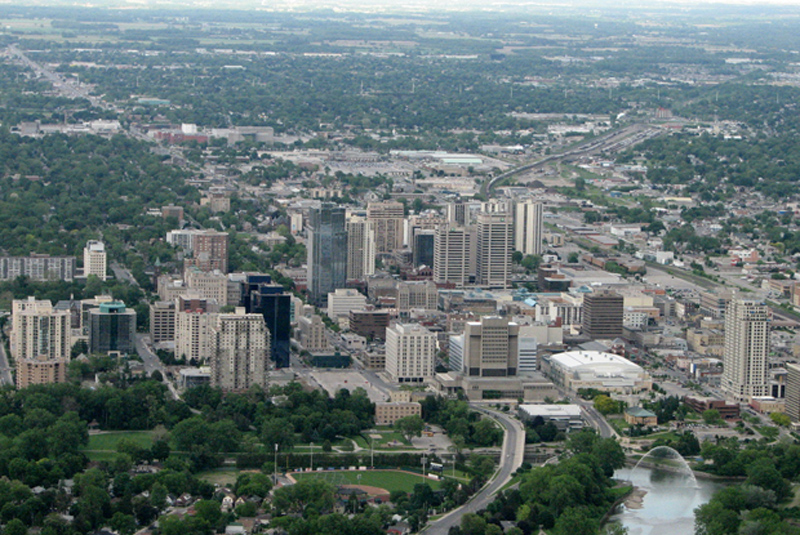 Chatham-Kent – something for the birds adherents

City’s major virtues, invariably tempting, are the white, sandy beaches, endless possibilities of fishing, as well as wide recreational areas, including e.g. Rondeau Provincial Park and Wheatley Provincial Park. Particularly charming is Clearville Park, in which people eager for rest will find the abundance of nature and numerous walking paths, allowing to peacefully contemplate the beauty of the surroundings. Fishermen have the opportunity to catch a rainbow trout or salmon, while the romantic souls will be delighted by the sunsets over the lake. The park is a natural habitat of many species of birds. Some people claim, that’s the reason why it’s the most attractive place for ornithologists in North America. The wide range of the bird species attracts them from all over the world. From May to October you can pitch a tent on the big campsite located here. Campers, in turn, can park in one of the aforementioned parks, or in one of the numerous private campsites, such as Camper’s Cove or Mitchell’s Bay Marine Park. Especially recommended is Woolmans Wood Tourist Caravan and Camping Park (Rochester Road), where the prices for an accommodation start from $20/person/night. 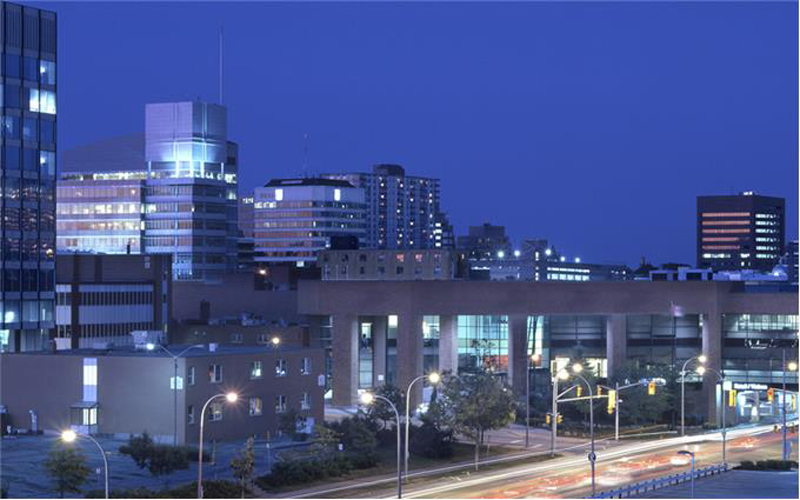 Apart from the juicy greenery, Chatham-Kent attracts also with the historic buildings and close proximity to Walpole Island, which is an Indian reservation. It’s located right next to the border with the state of Michigan, and is also known as Bkejwanong. Another city’s attraction is Chatham Capitol Theatre. In the moment of its opening, in 1930, it was the biggest theatre in the region – it has up to 1210 seats. Nowadays, it regularly holds performances, recently also undergone a general overhaul. Annually, the city hosts the Retrofest festival, during which a column of historic cars drives through the streets.

As you can see, this relatively small city has a lot to offer. Great attractions and beautiful scenery interlaced with lakes, really tempt to linger on. So we’re staying here, just to recharge before the final stage of our journey –we’re slowly heading to Toronto, where the finish of our trip is. We choose aforementioned Woolmans Wood Tourist Caravan and Camping Park as a place to rest, and after a decent sleep we move on to meet the Canadian’s greatest attraction – Niagara Falls.