Niagara… Who hasn’t heard about this huge and loud waterfall, which almost deafens with the force of falling water? Being so close, we cannot miss it. It’s about 300km away from Catham-Kent, so getting there won’t take us much time.

Along the way we will pass another city called Woodstock. The name maybe is secondary, however, we cannot say that about a beautiful building of Oxford County Courthouse and Woodstock City Hall, or even about the picturesque Victorian houses, so numerous here. We’ll also pass the Brantford, sometimes referred to as the Telephone City, because of the famous resident, Alexander Graham Bell, who invented the telephone. Another famous person, which was born here, is Wayne Gretzky, considered by many people to be the best hockey player of all time. 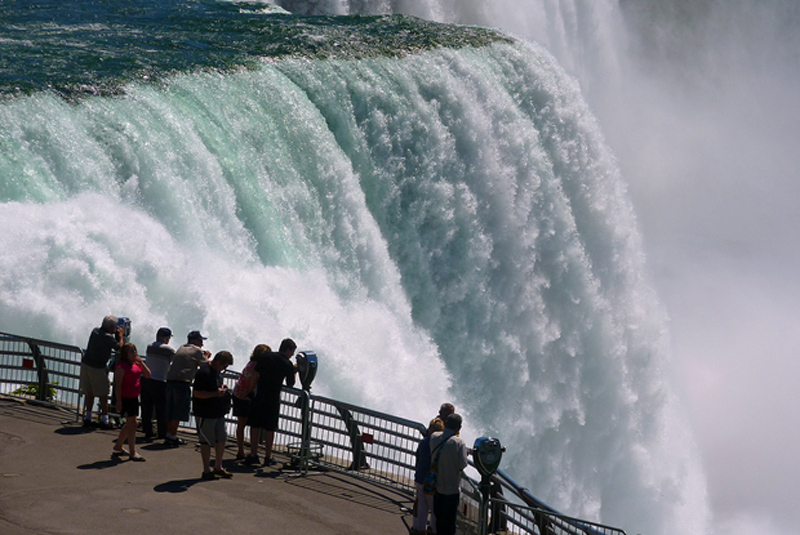 St. Catharines is located very close to the Falls. It exceptionally beautiful, so we’ll gladly make a stop here. The city has a few nice parks, including Montebello Park, which belongs to the Ontario Heritage Act. It’s famous for its huge rose garden – it contains over 1300 rosebushes in 25 different types. The heart of the park is constituted by a beautiful pavilion built in 1888, and the historic fountain called “the shell” The authorities of St. Catharines quickly realized, how important it is to bring out the touristic virtues of the city. That’s why you’ll find here so many walking paths. One of the most famous is Walker’s Creek. An interesting point, which is definitely worth seeing, is Silver Spire United Church on St. Paul – as the name indicates, the top of the temple is crowned with a silver spire, visible from a distance.

We’re finalny there, one of the big gest attractions of Canada is Whiting for us. You can joke, that the attraction is so huge, that it was easily divided by two countries. To be precise, it’s not one, but three falls which altogether constitute a famous complex. It’s beautifully highlighted in the night, and in winter it amazes with the giant icicles. You can take the opportunity to go for a cruise with a small tourist ship – it regularly sails up practically right under the cascades. Worth seeing is also located next to the falls natural cave, called the Cave of the Winds. The way to it passes through the complex of scaffoldings and platforms where you can feel the force of the wind, reaching up 110 km / h. It’s great for people eager for extreme sensations. 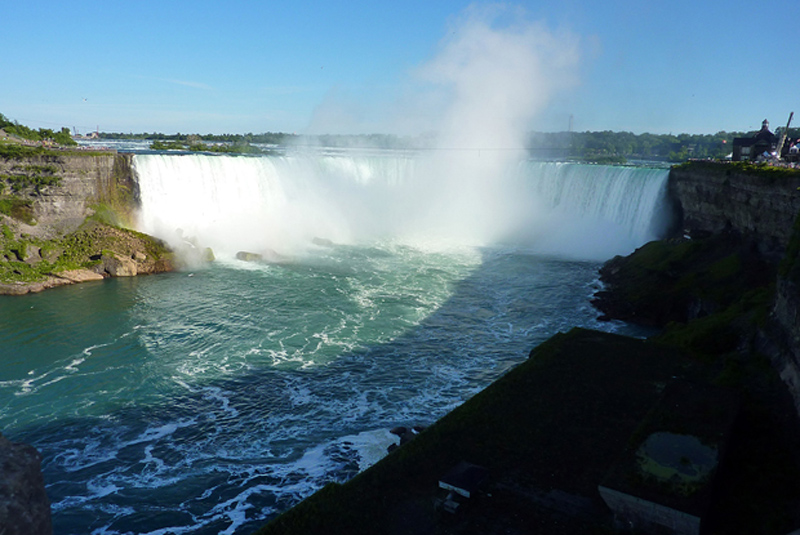 Niagara Falls is also the name of the city, and precisely, two cities – one is located in the Canadian province of Ontario, and the second lies in the American state of New York. We, of course, are interested in the one located in Canada. We can be really happy to see the Canadian one, because its touristic infrastructure is much more developed, and the scenery much more beautiful – here, you can easily see the American side of the falls, as well as the Canadian. Apart from that, Canadians can enjoy the casino, built in the 90’s. In a close proximity to the masses of falling water are numerous parking zones, gift shops, hotels, casinos and theatres. A little bit farther you can find golf courses. However, it has to be emphasized, that the city offers not only the attractions connected with the falls. Tourist can visit Niagara Butterfly Conservatory, which is a butterfly zoo, there’s also Marine Land – a popular amusement park. It’s so attractive because of its close proximity to the falls, as well as the wide range of amusements.

What’s easily understandable, around such popular place are plenty of campsites. Every year, thousands of tourists come to the falls, and very often they plan to stay here for a bit longer. We chose the Branches of Niagara Campground&Resort (2659 Whitehaven Road), where the accommodation for a group of 4 costs from 41 to 61 dollars, depending on the season. The campsite lies between Niagara and Buffalo, close to the Fantasy Island Amusement Park. 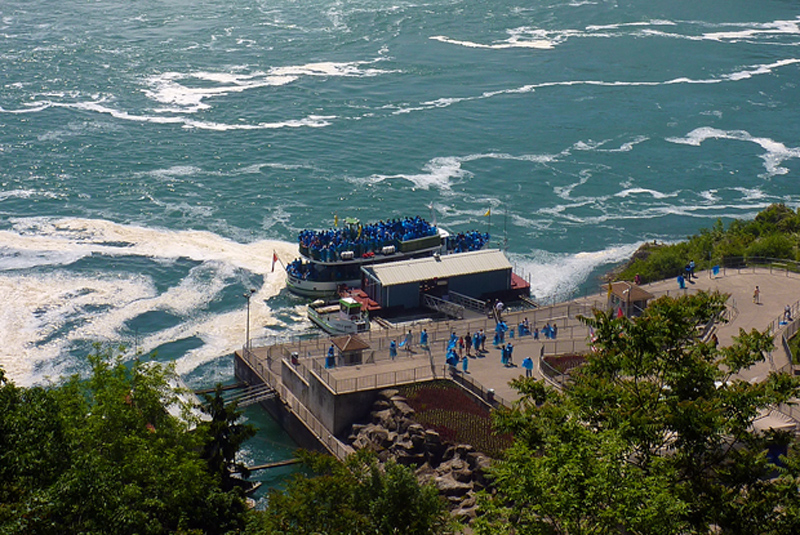 We’ll follow other tourists example and will spend here some more time. Especially that both the area and the campsite itself is very attractive. Here you have at your disposal a heated swimming pool, lake for fishermen (well-stocked), kayaks, but also a mini-golf course and a volleyball pitch. Soon, but without hurry we’ll go to Toronto. 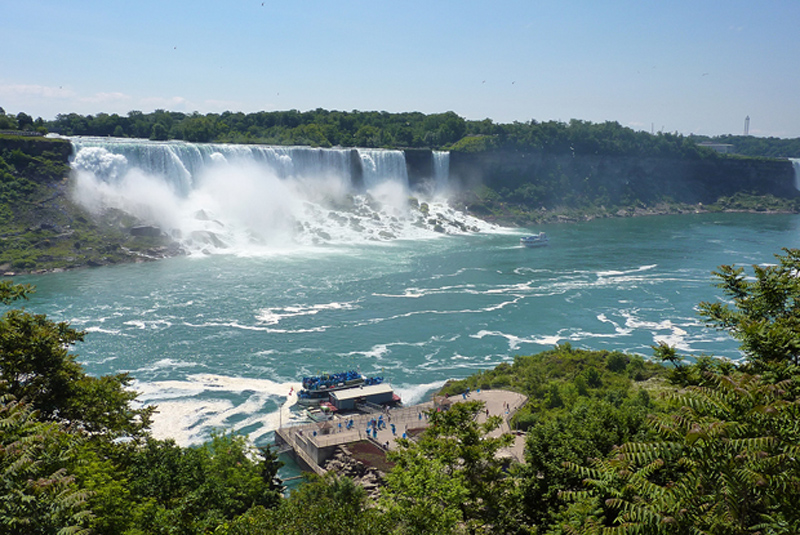