We’re 2 hour drive (precisely 237km) from our next stop, Peterborough. En route we’ll stop in Belleville, in which a noteworthy building is the gothic Bellevile City Hall, as well as the Glanmore National Historic Site, a museum restored in 2012. During a longer stay in the city, you necessary have to go to the Colonel Roscoe Vanderwater Conservation area – it’s a recreational area, in which you can do many sports all year round. 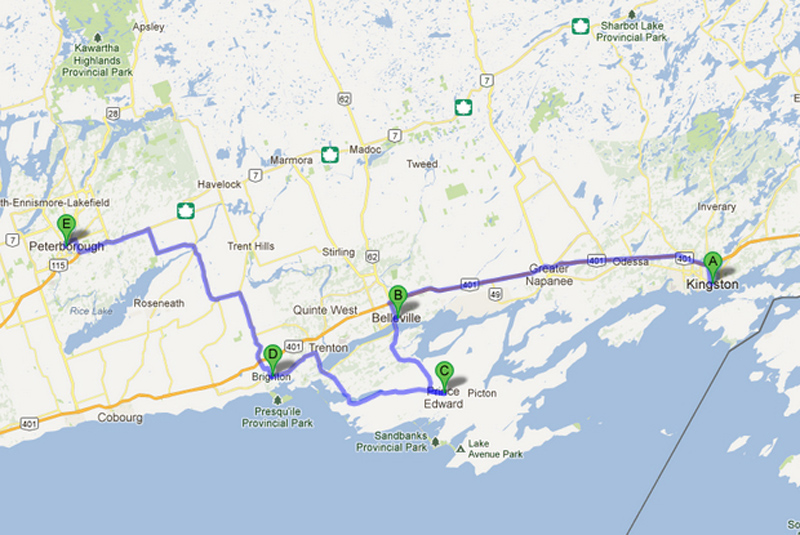 For a sweet pleasure of your palate, it’s worth to visit Prince Edward County. During the last few years, the town has become the rising star of the local cuisine. Some people claim, that it’s the culinary capital of Ontario. After trying local dishes in one of the many cozy cafes or restaurants, you will definitely agree with that. The town also hosts festivals devoted to the food, including “Harvestin’ Supper” or “Six Barrels for Six Chefs”. Numerous vineyards are located here, as well as ecological farms, while talented chefs are coming here from the whole region. Additionally, the place doesn’t lack in gifted artists, the music can be heard almost everywhere.

The last stop before Peterborough is Brighton, a city with a particular motto: “Where the past meets the future”. The local fields are planted with corn, soy and a wheat, but in the past the center was mainly known from apple plantations. Apple orchards can be seen everywhere even today, and the biggest festival held here is Applefest, organized at the end of September. One of the city’s major attractions is Presqu'ile Provincial Park, which is a home to many bird species. Here is also located a slender lighthouse, called Presqui'le Lighthouse.

Among the Canadian lakes

After a short trip, we get to Peterborough. The town is known as the gate to Kawarthas, which is an extensive region which annually attracts thousands of tourists, eager for rest by the water. Those are a major recreational areas of the province (“Country Cottage”), beautiful lakes attracts the enthusiasts of water sports, such as swimming, sailing or kayaking. Kawartha lakes refers both to the lakes and to the resort, which is located nearby. It’s worth to visit it, because of its historic town hall in the Lindsay district. 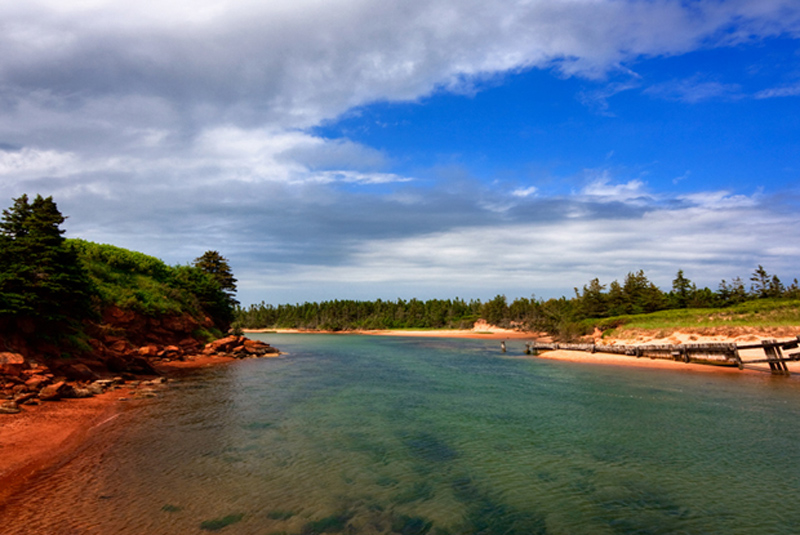 Besides that Peterborough is treated mainly as a via point when going to the lakes, it has a lot to boast of. Here, few interesting monuments are located, noteworthy is also the Peterborough Lift Lock one of the world’s highest hydraulic lifts for boats . It’s located on the Trent Canal, and apart from serving as a transporting device, it looks pretty aesthetic.

Because the city contains a lot of sites recognized as the historical and cultural heritage of Canada, it has a very unique ambience. Those, who like the museums and art galleries will be fully satisfied. They can choose from numerous places, including Canadian Canoe Museum or Peterborough Museum & Archives. In turn those, who still long for the lakes and greenery, will surely be delighted by Del Crary Park, the terrains by the Little Lake.

A stop in the city center

You have to admit, that finding a perfect accommodation is not that easy. However here, as it turned out, practically every city has a well organized website, which provides us with information about the nearest campsites, so you don’t have to look for them. And so we found at the campsite Beavermead Campground (2011 Ashburnham Drive), located by the Little Lake, in the very center of the city. What more can you ask for?

We don’t have to repeat that it’s a real paradise for the fishing enthusiasts. Sitting on a sandy beach you can cast a fishing rod and catch a sander, perch or a bass. Few nice cafes and diners are located around, the boats are sailing on the water… And everything that’s costs 45 dollars (a group of four) per night. But you need to book a place well in advance – it’s very popular.

The surrounding lakes, and juicy, abundant greenery won’t let us go too soon. We’re getting closer and closer to Toronto, but we have some time left and we’re going to make the best of it. Next time we’ll visit Chatham Kent, to touch the American border and get to know one of the biggest theatres in Ontario – Chatham Capitol Theatre. But for now, we enjoy the beauty of the lakes surrounding Peterborough. 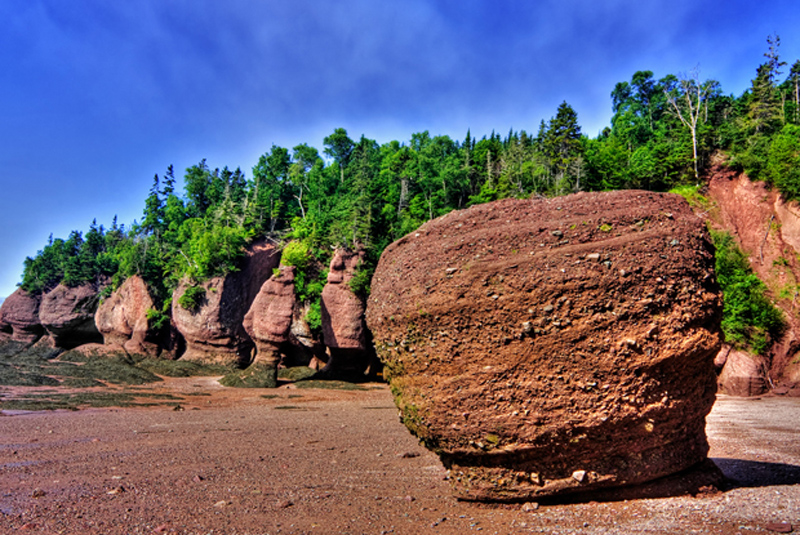