While travelling around the South of Italy, you can fell like at the crossroads - the reason says it’s time to go back, but the delight won’t let us. Because why not stay here for one more day? After due consideration you can head west and wander in the direction of a beautiful town Reggio di Calabria. Since the shape of Italy so much resembles a boot, it will be a journey on the inner side of the foot. But what a beautiful foot it is!

We’ve noticed its beauty already in historic Lecce. Now, heading west, we’ll pass several towns in which you can feel the ambience of the typical Italian village. It’s impossible to describe. Passing through Francavilla Fontana, you’re just twisting your neck, looking around if, by any chance, Sophia Loren won’t emerge from the corner (just like in the movie “Marriage Italian-Style”) to strut and catch the attention of all men. Apart from the memories of the classics of the Italian cinema, we’ll find some monuments, palaces and statues in the town. It’s worth to pay attention to Porta del Carmine, 17th century gates of the town resembling a triumphal arch, or to Chiesa del Rosario with an impressive dome. Looking at some monuments (but not only that) you can have the impression that in many cases the whole beauty is located right there – on the line of the sight they seem quite simple, so in order to delight you have to raise your head high, or look from the distance. 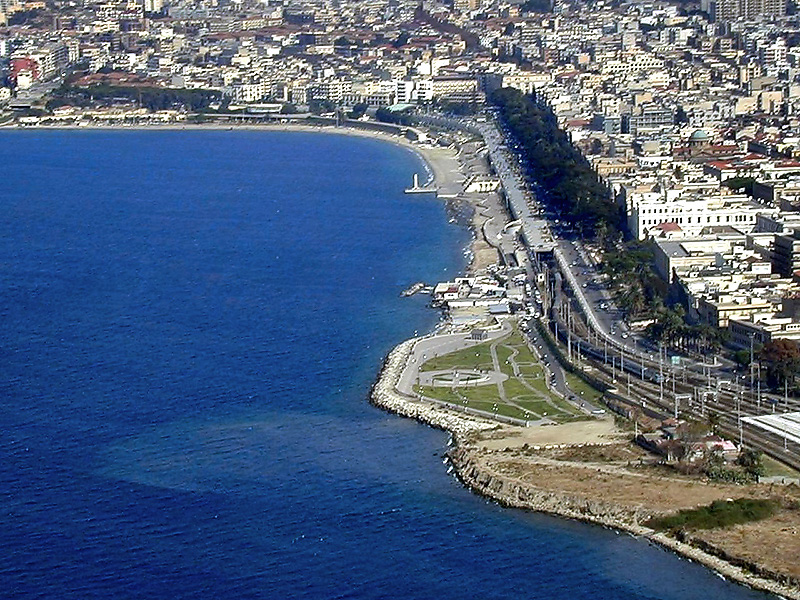 “Citta dei due mari”– the city of two seas

After leaving Francavilla Fontana we reach Tarent. The history of this place is related with brave Spartans, but its past was very rough even without them – it fought with Athenians, Carthage, later with Romans, and after a hundred years later it survived the British bombing. Luckily, besides the damage, some monuments were preserved and annually attracts thousands of tourists. It tempts with the beauty of sacred buildings, such as Cattedrale San Cataldo a Taranto – a cathedral, with richly decorated interior. It also tempts with the localization on the peninsula. It’s situated on the Ionian Sea, with the beautiful bay called Little Sea on the other side of the shore. The enthusiasts of the seafood come here from afar – this is where the famous mussels are grown.

After sightseeing we move on. Policoro, a little touristic resort of a big charm. If anyone would like to stay here, will find a place without any problems. He can choose, for example, a campsite Del Policoro Village (v. Aristarco 1), which offers 110 places: in bungalows, on a camper and tent pitches. A group of 3 will pay for the accommodation, depending on the season and the standard of the camper pitch, from to Euros/per night. Policoro revives in the summer, when tourists from all over the world come here to enjoy Lido di Policoro – a wide, sandy beach. 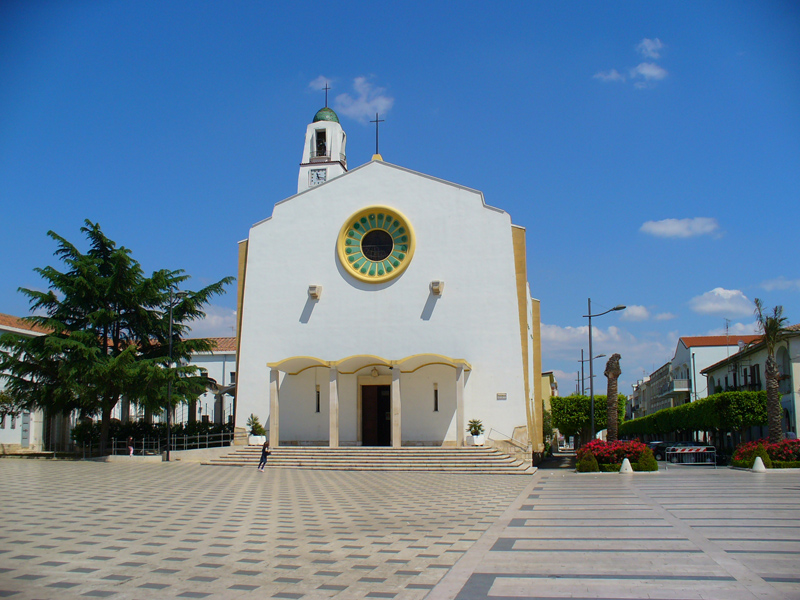 Speaking of beaches, we driver along the coast for the most of the time, thanks to what we experience really amazing views. Especially alluring is the coastal line of Trebisacce. Wide beach extending for few kilometers, exquisite sand and infinite azure sea – it seems like the attraction of every touristic resort in Italy. However, both the coast and the town have something so special, that every year thousands of tourist choose right that place.

Driving farther, we get to Spezzano Albanese, a resort famous from hot springs. People suffering from the diseases of the digestive system choose the springs of Acqua della Grazie, while people, who suffer from respiratory disorders are treating themselves with the springs of Fonte Thurio. Le Terme di Spezzano Albanese also attracts tourists with mud treatments, which are very effective, when it comes to the skin and rheumatic diseases.

En route, we’ll pass the city of Cosenza, where a lot of monuments is waiting for us. It’s surely worth to see the Hohenstaufen Castle, which was built in the ancient times by the Saracens, equally interesting is the building of Rendano Theatre, the public library and the mysterious cathedral, which emerged approximately at the beginning of the eleventh century.

Reggio – on the tips of the toes

Finally we reach our target. According to tourists, as well as the inhabitants, Reggio di Calabria has one of the most beautiful promenades in the whole Italy. Walking along the Lungomare Falcomata, you can admire the wonderful view of the Sicily extending in front of your eyes. By the way it’s worth to look inside to Palazzo Campanella, the seat of the regional council, where two statues made of bronze, Bronzi di Riace, considered the town’s symbols are located. The bronze sculptures were discovered in the 70’s of the last century, and their origins are estimated at around fifth century B.C. After the reconstruction of the National Museum, they will return here along with other exhibits. Each year to the town come more and more tourists, nevertheless Reggio didn’t lost the special ambience of an old town, where the time flows slower and the people savor life.

On the very tip of the Italian boot, approximately km from the city, is located Ruffo Castello. It stands on the high, steep rock, sharply cutting inside the sea. Today, the place is called Strait of Messina, however, in the past it was Strait of Scylla – a home of a monster, who along with his Sicilian neighbor Charybdis, lied in wait for the cruising ships. The legend can be easily explained today, you just have to look down on the whirling water. The ancient monsters were born out of the rapid mixing of the water and currents of the strait.

Relaxation by the sea

Tired wanderers can choose out from the several offers of the accommodation. One of them is a campsite located about minute drive from Reggio – Camping Villagio Magna Grecia (Via to Vecchia Provinciale 101). An adult will pay from Euros/ night, the same price relates to the camper pitch. It located right by the sea, and if someone still hasn’t enough water, can use a swimming pool. There’s also a bar, restaurant and pizzeria within the campsite. In such scenery you can spend not only a few days, but the whole holidays. The sea, palm trees, sun, friendly people and exquisite cuisine – what more can you ask for?

To get from Lecce to Reggio di Calabria you have to cover a distance of 500km, but the road have breathtaking views. 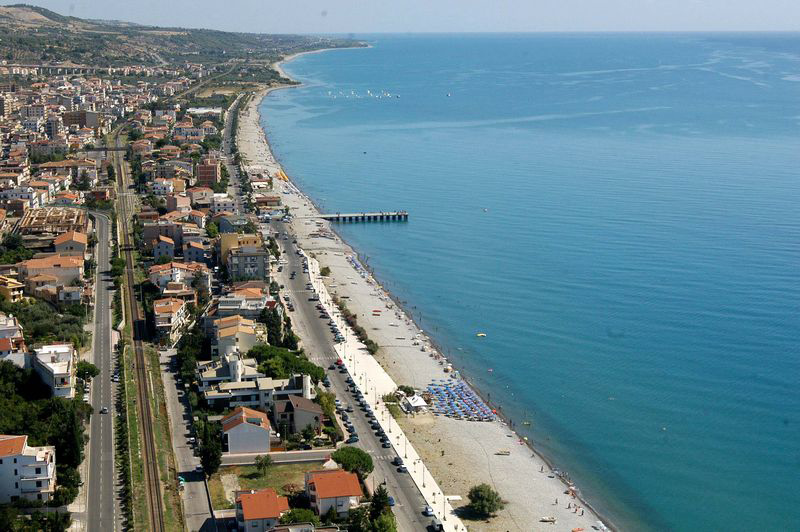 Pescara resounding with jazz Relaxation on the Italian coast is something that everybody has to experience at least ... more

Italian boot Everyone, who loves warm see, sandy beaches and sun, dreams of exploring the coast of Italy. And it’s n... more